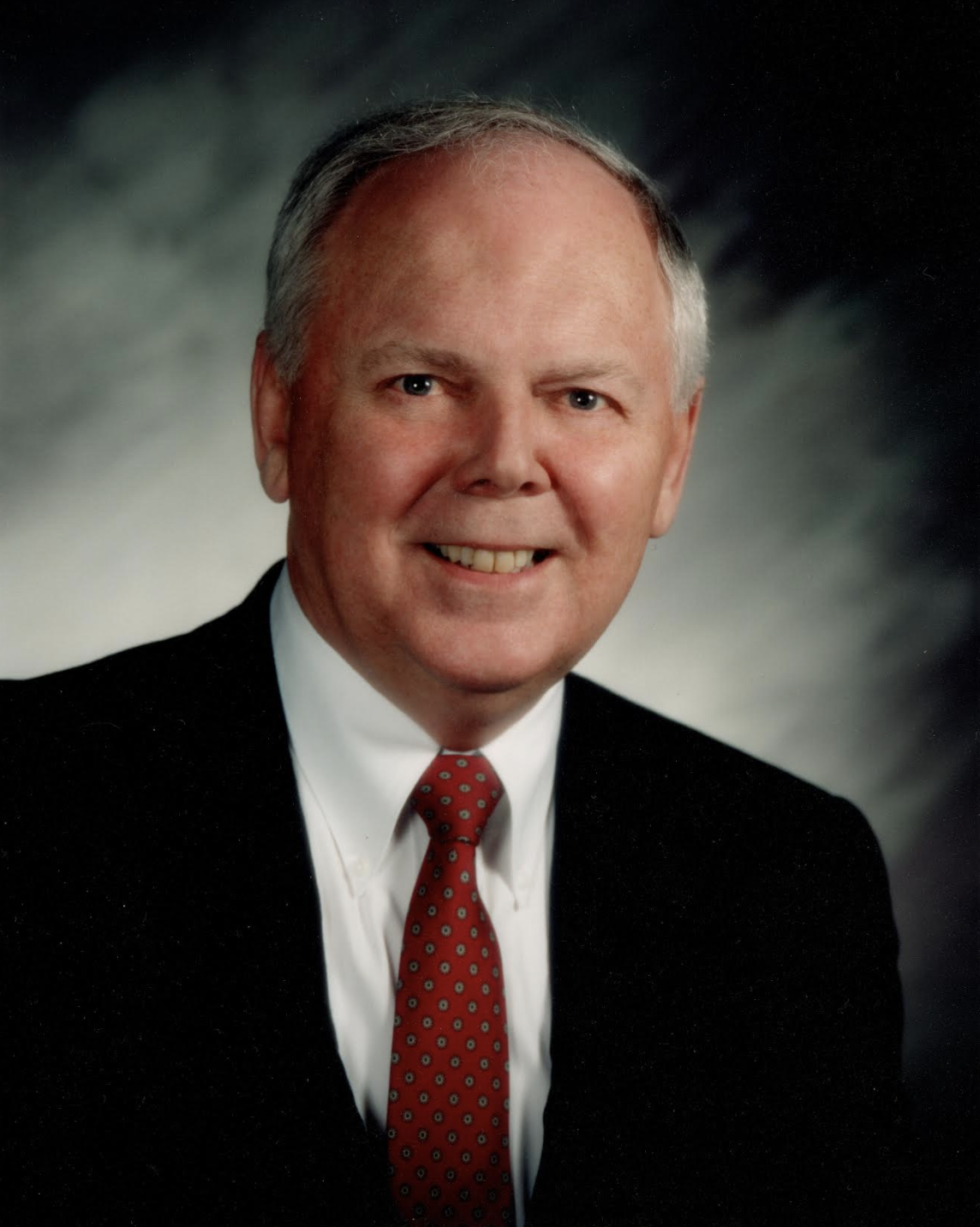 Coach Crogan is best known and respected for his success he experienced as head coach at Watertown HS. During his 22 years of mentoring, the “Goslings,” won eleven Wisconsin Little Ten Conference Championships, compiling an overall 66 percent winning average. Two of his Watertown teams advanced to the WIAA State Tournament; the 1982-83 team was the Class “A” runner-up. His Wayland Academy “Wolverines” finished runner-up in the final WISSA state tournament in 1999-2000. He received strong support from his family, wife, Karen (married 60 years), sons Craig and Curt, daughter, Cori and his basketball family of players, coaches, managers, cheerleaders and fans.

Coach Crogan served the WBCA in various roles. He was a member of both the All-Star Coach Selection Committee and the All-Star Player Selection Committee. He was named WBCA District “Coach of the Year” four times. He was an assistant coach for the WBCA South Class “A” All-Star team in 1985 and head coach of the 1987 team. He was also head coach of the Wisconsin All-Star team that played the Illinois All-Stars in 1987. He also headed the selection committee for Mr. Basketball and chaired the WBCA Mentor program for new coaches. In 2009 Eli was selected as the inaugural recipient of the Humanitarian and Service Award. It was later renamed the Eli & Karen Crogan Humanitarian and Service Award.

Coach Crogan was a popular clinic and banquet speaker, and was the television color analyst for the WIAA State Tournament for nine years. He directed summer basketball camps for over thirty years, where he was an excellent teacher of basketball fundamentals.

Crogan’s MTIXE “slogan” (Mental Toughness, Intensity, eXtra Effort) is synonymous with Watertown Basketball. His philosophy as a coach was to “teach a positive approach for his players in basketball and in life”. The Watertown Basketball program was highly respected and highly rated in the state. His message to players, “Work hard in the classroom, work hard at practice and be the best you can be. If you do this, what goes on the scoreboard will take care of itself.” The program developed winners on and off the court and a “Tradition of Excellence.”

About the Legacy Leadership Award

The award was established in 2019 to honor the legacy, leadership, and lives of WBCA Executive Board members John Cary, Jerry Petitgoue, and David Royston in recognition of their leadership qualities, characteristics in interpersonal relationships, and achievement as Board members.

John Cary served as the MACC Fund's director for nearly 37 years until his retirement in 2018. During that time the cure rate for pediatric cancer increased from 20 percent to 80 percent. The MACC Fund, since its inception in 1976, has contributed over $67 million dollars to childhood cancer and related blood disorder research. The WBCA has proudly contributed $2.9 million dollars towards that amount.

Jerry Petitgoue of Cuba City is the winningest coach in Wisconsin high school basketball history. Petitgoue has coached Varsity basketball for 52 years achieving a career record of 938-252 with three state championships through the 2019 season. He is presently in his 25th year as the Executive Director of the WBCA.

David Royston and his wife, Joy, have led Sports Impressions since 1989 and JustAgame Fieldhouse since 2006 in Wisconsin Dells. Their partnership with the WBCA and the MACC Fund has been a catalyst for the growth in membership and donations. JustAGame provides a home for the WBCA Hall of Fame, Fall Coaches Clinic, and the WBCA-MACC Fund All-Star games.

The WBCA-MACC Fund Legacy Award will be given annually to an Executive Board member and senior student who demonstrates the exemplary qualities of Character, Courage, and Service.

The committee invites your consideration to nominate a student in their senior year who exemplifies the qualities of character, courage and service. Please join us in the journey of honoring the legacy of three exemplary leaders and two outstanding organizations.